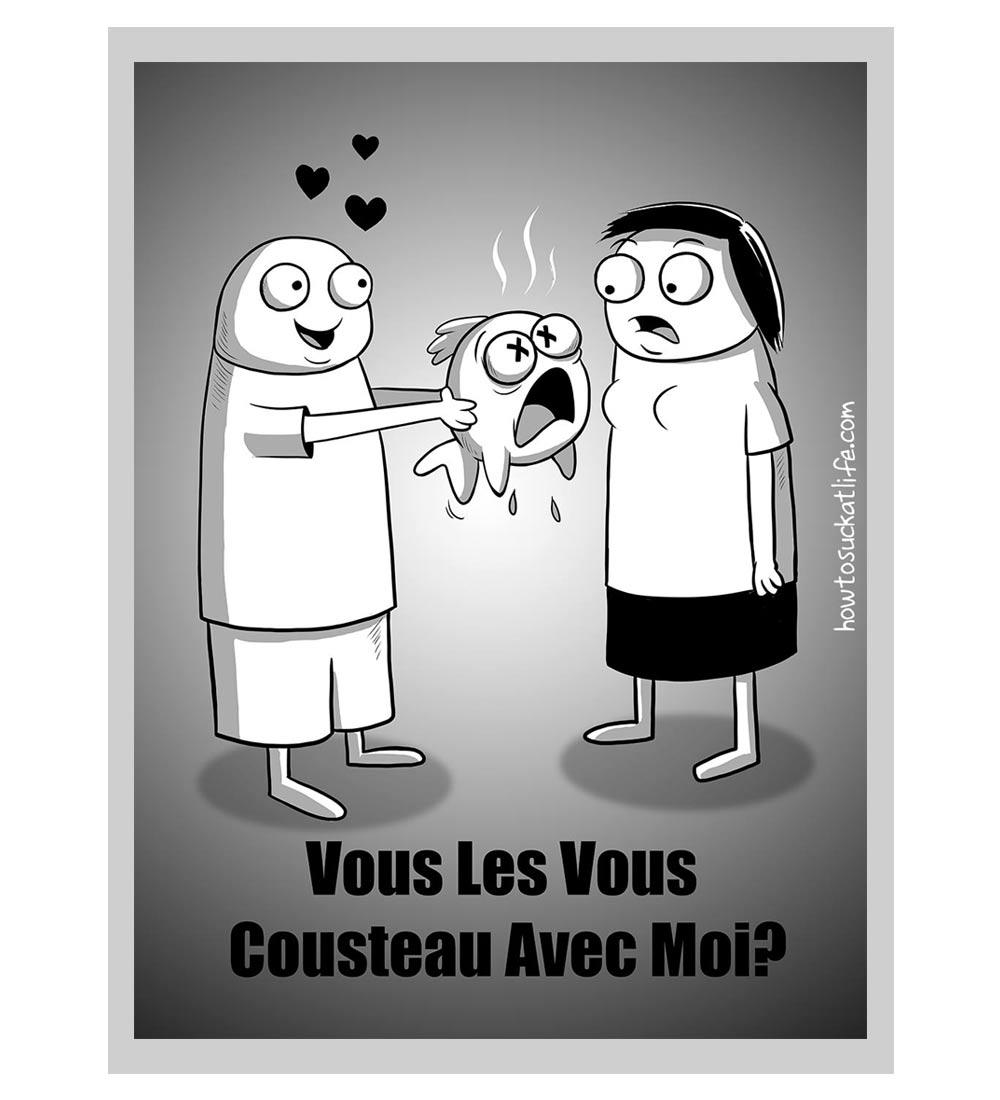 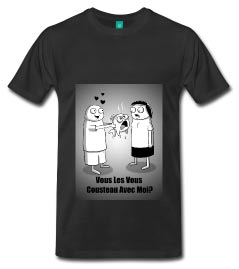 A lot of people requested this to be a t-shirt. Click the red button to get one of these bad boys!